Giants of Pantelimon in 2017: a project of art and life at height

Three years after the opening of the Pantelimon Water and Art Tower, Make a Point is developing a new art project at its height. The neighborhood’s inhabitants tell their stories, the artists climb the rooftops, the public admire them from the tower. The life of the neighborhood, which is not written in any history book, remains there, between heaven and earth, to anyone who finds it, whenever it takes a stroll through the past and contemporary history of Bucharest.

The first electric tram in Bucharest, the demolitions of the 1980s, the thermal insulation from now, the life of the working class that built socialism and moved back to the country, and the life of the youth that now finds out how it used to be. All are the stories of the Pantelimon neighborhood, which artists are expected to climb this year to the gray blocks and former industrial buildings still standing in the east of the capital. It will be a kind of Facebook with real posts, in a concrete space and visuals, especially through the “scroll up” of the Make and Point Water and Art Tower.

The Pantelimon Giant Project, initiated and developed by Mădălina Rosca and Paul Arne Wagner, documentary artists, and Ana Alexandra Blidaru, art consultant, had the pilot episode last year with the support of ARCUB. With the help of an anthropologist, Andreea Dragan, Make a Point now collects the stories of Pantelimon. In July, artists from Romania and the world will be invited to transform stories into unforgettable images. The sketches resulting from this encounter, the stories with the imagination of the artists, will be judged in August, and the winning works will then be climbed to the buildings around the Art Tower.
Opening of the open air exhibition will take place on 13-15 October 2017, during Urban Art Days “Giants of Pantelimon”, a show that will include urban art events, conferences, workshops, documentary thematic screenings and meetings with artists at thing.
Where:
The spaces considered in the first stage are: the former Cotton Factory, the former Wool Centre, and the Postavaria Romana, a former textile factory. The fact that these spaces still exist – unlike other formerly detonated buildings in Bucharest to make buildings or malls – made it natural for them to be used as natural easels to remove the neighborhood from anonymity and to carry art and beyond the central ring city.

Who with:
The artists – over 50 painters, architects, urbanists and designers – will know the community on this occasion and will contribute to a unique way for Romania to make their stories known. The concept of urban art that revitalizes the industrialized suburbs of cities is an intense one in the world today.
If you lived in the neighborhood or you are still a resident of Pantelimon and you know community life, Make a Point awaits your stories at point@makeapoint.ro or on the our Facebook page page until July 15, 2017. 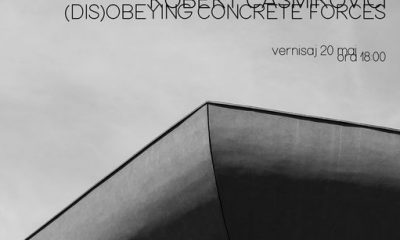 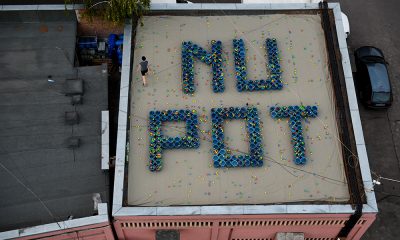